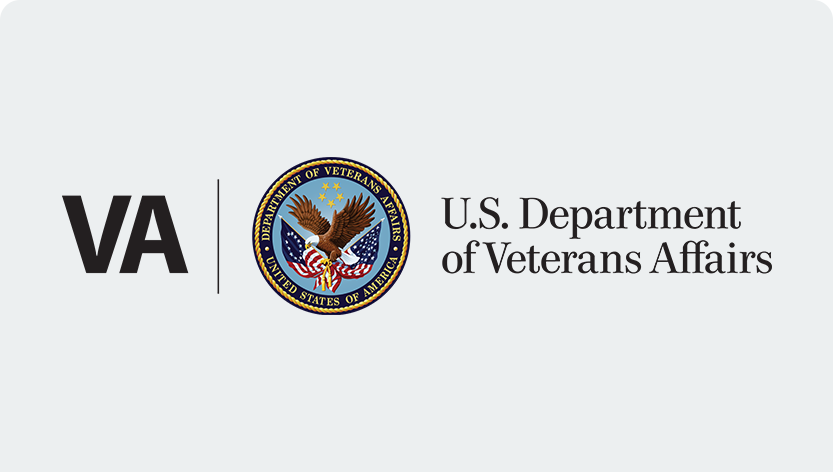 Official Blog of the U.S. Department of Veterans Affairs

Do you have smart phone or keyboard slump?” This neck and shoulder rescue can help alleviate the stress and strain of our work posture habits.

Veterans! If you were ineligible to donate blood because of your military service in Europe, you may be eligible now. The FDA lifted that ban and blood is urgently needed now because of the pandemic.

Today’s #VeteranOfTheDay is Army Veteran Theodore S. Zajac, who served as a major in the Chemical Corps during World War II.

Veteran and his wife get help from VA in cancer fight

A Veteran and his wife are recipients of cancer treatment delivered by VA, Optum and the Community Care Network (CCN), ensuring they get the care they deserve in a VA facility or in the community.

The post Veteran and his wife get help from VA in cancer fight appeared first on VAntage Point.

In this episode of Borne the Battle, Army Vietnam Veteran John Del Vecchio shares how he went from a combat correspondent to writing The 13th Valley, a book that became a New York Times Bestseller, A National Book Award finalist, and has been described as a literary cornerstone for the Vietnam generation.

Navy Veteran John Leaf experienced a lot of stress in Vietnam. He dealt with it over the years by throwing himself into his work and looking for something to hide his stress. He found help at VA.