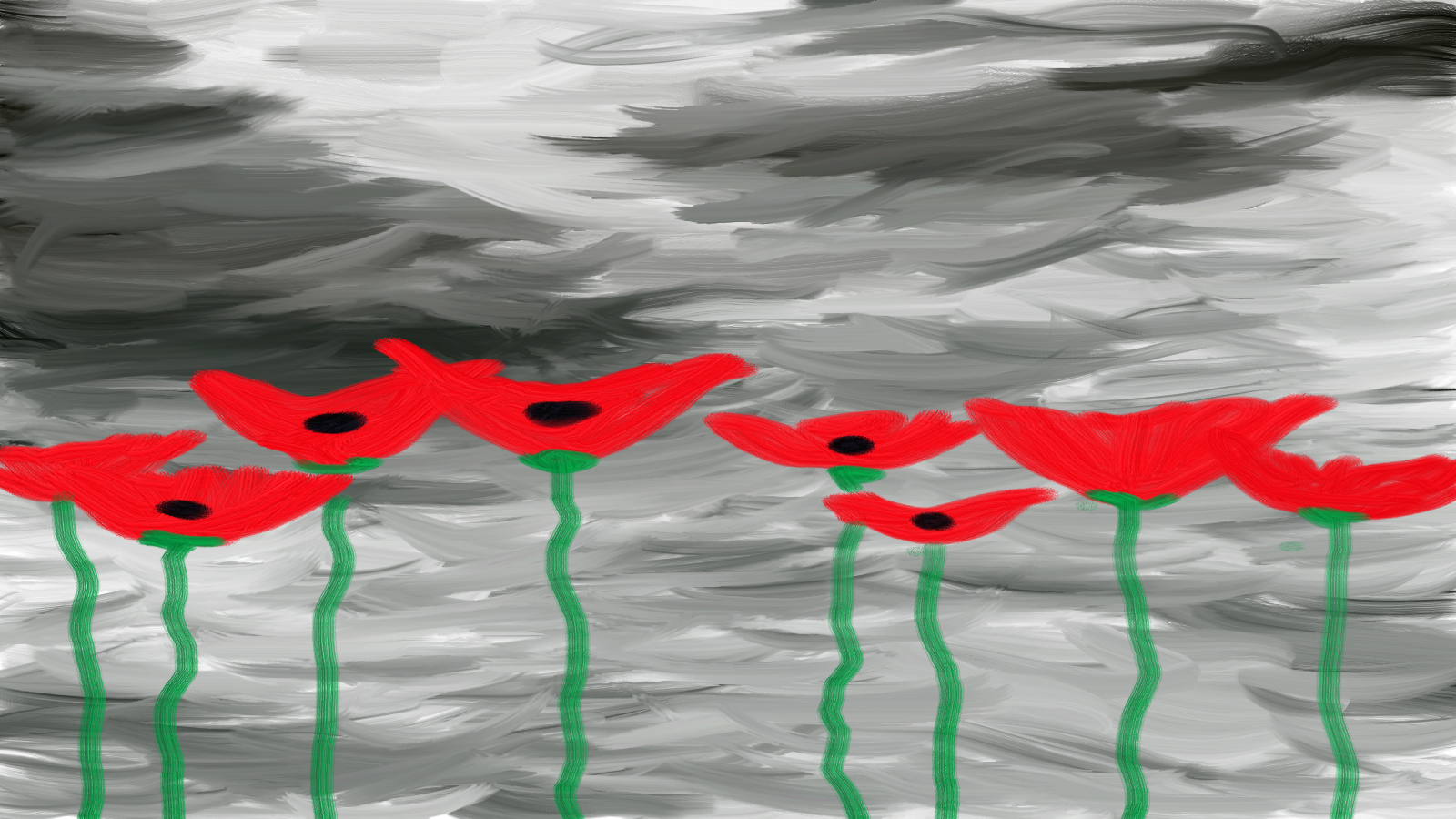 Hear from our caregivers on the reasons why the Restorative Weekend is a must!